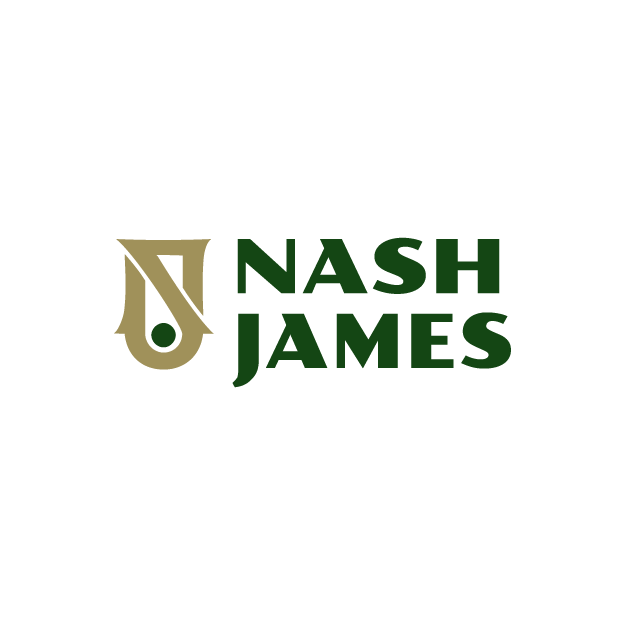 The Rockefeller Emerald at Christie’s 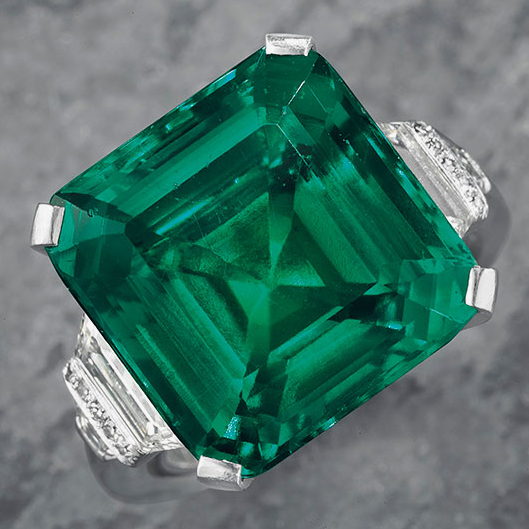 On Tuesday June 20th, Christie’s hosted its internationally regarded Magnificent Jewels Auction. The featured lot of the auction, ‘The Rockefeller Emerald,’ garnered incredible attention in the days leading up to the auction and the previews were very well attended. I was fortunate to witness the emerald first hand and was simply awed by its beauty.

The 18.04 carat octagonal step cut Colombian emerald was set into a platinum and diamond ring by esteemed jeweler Raymond Yard. The emerald is unique in many ways. It is an untreated emerald, meaning it has not undergone the common ‘oiling’ process as most emeralds do. It’s combination of size and quality is exceedingly rare. And not of least importance, the item was once owned by the Rockefeller family, thus giving the piece an incredible provenance.

The emerald was originally bought by John D. Rockefeller in 1930 for his wife Abby as part of a brooch from Van Cleef & Arpels. After her death in 1948, he commissioned Raymond Yard to remount the stone into the ring which currently holds it.

The winning bidder was famed jeweler Harry Winston for a total of $5,511,500, or approximately $305,000 per carat, becoming the highest price per carat for an emerald ever sold at auction. To underscore the perceived importance of the ‘Rockefeller Emerald,’ Harry Winston CFO Robert Scott was sent with clear instructions from CEO Nayla Hayek to ‘bring this magnificent gem home at any price.’ The emerald has since been renamed the ‘Rockefeller-Winston Emerald.’ In a statement Hayek said, ‘Harry Winston is immensely proud to own the finest emerald in the world which once belonged to one of America’s most important dynasties.’ 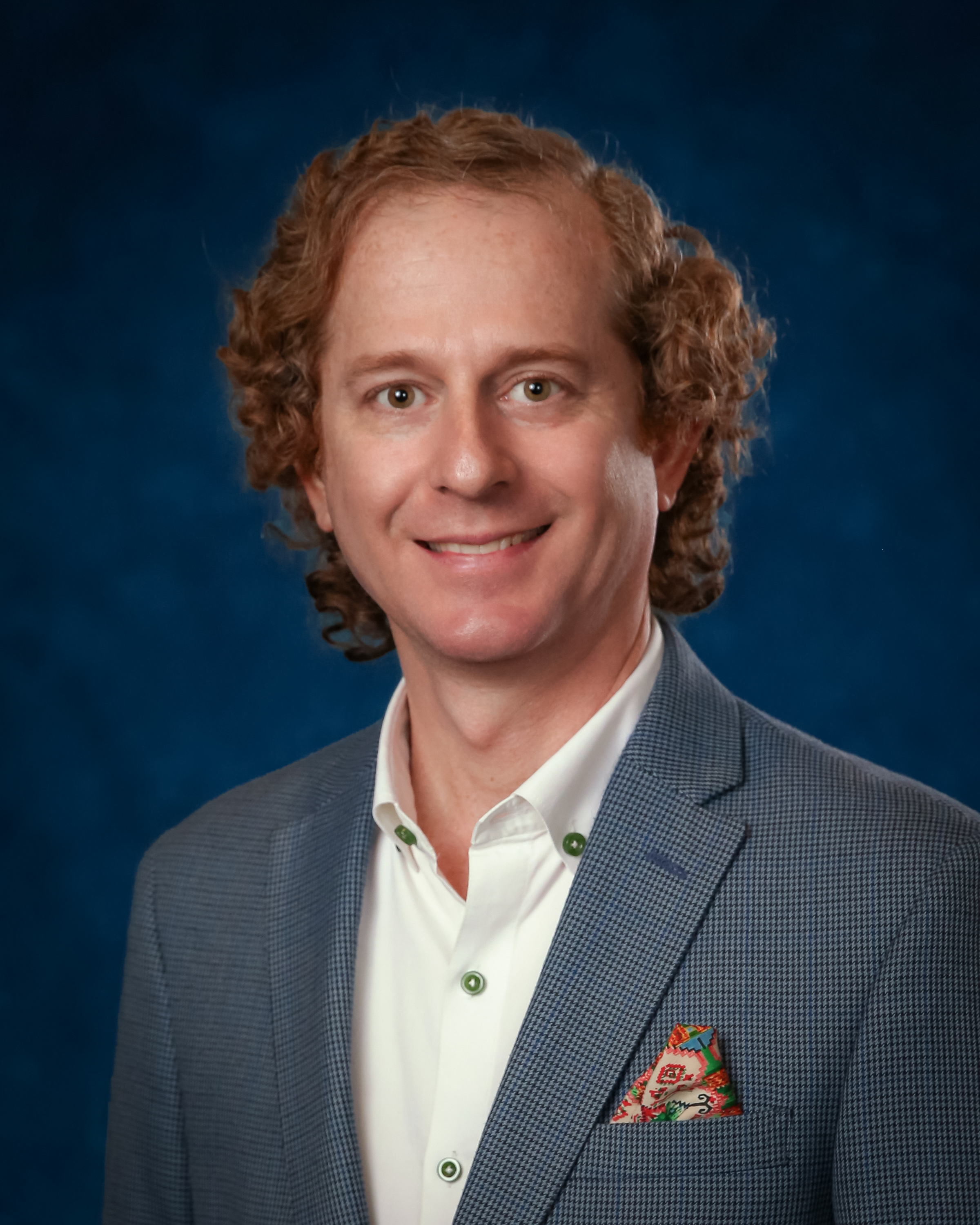